I’ve been asked the question a couple of times in interviews: why do you write about older protagonists?

My first reaction is that I don’t – I write about people, all sorts of people from all sorts of backgrounds. I’m comfortable doing that, as long as I know what I’m writing about. This in itself is part of a debate I’ve heard many times: should writers from one social class or specific background write about people from other groups; should writers create characters of a different gender, sexual orientation, race, background to themselves? Is researching a character’s lifestyle good enough preparation or is a character only valid if the writer has personal life experience? That’s an interesting and complex debate for another time.

There is a woman I know – we were students together – whose academic work I admire, who wanted to write about women’s lives in the sex trade and so she integrated herself within the industry in order to discover what she wanted to write about. Not easy research. It’s a similar concept to the method acting work of performers like Robert De Nero, who worked as a taxi driver in order to give his role in the film an authentic representation. Research and knowledge about the character are important, whatever length an artist goes to in order to understand, but should we, in fact, only write about characters when we have first-hand experience? Certainly, for me, that’s a starting point. My protagonists could, arguably, be said to be composites of many people who have been an influence during my life.

My second reaction is that I write about older protagonists because they are perhaps underrepresented in the genre I write. Older women and men have been, somehow, perceived less interesting, less worthy of empathy, less attractive, less likely to be involved later in life in fascinating escapades, romantic or otherwise: less sexy and somehow less interesting. Of course, now that sixty is the new forty, we know that’s no longer the case and it’s a shame that it has ever been perceived otherwise. Age is just a number: we all know health and happiness are more important.

My third reaction is that writing reflects the world:  novels will contain characters of any age and background and older people are very much a part of the world. But it is true: I do like to create some of my protagonists as people in their golden years. Now they have no daily job, no growing families, no looming responsibilities, it’s time for them to make mischief. I enjoy winding such characters up and letting them go.

In my first novel, ‘A Grand Old Time,’ the central character, Evie, is in her seventies. She is witty, feisty and glamorous; she embarks on a journey of self- discovery which takes her through France in a campervan. She meets a septuagenarian hunk. Jean-Luc, who is difficult and brooding: but he has a private problem that will ultimately affect Evie. So yes, the two older protagonists are central to my story, but so too are the marital difficulties of Evie’s son Brendan and his wife Maura. The four characters have needs and problems, they have to bring about changes in their lives and they find themselves in situations which spark mischief, comedy and bittersweet action. I enjoyed writing about all of them.

Although my novels are perceived as being in the category of romantic or comic women’s fiction, I’m delighted for anyone and everyone to read them. I had a lovely comment from a man who read the novel and said that, although he valued Evie and her fun adventures, for him it was Brendan who struck a deep chord. In a job he dislikes, a loveless marriage and blaming himself for his hapless situation, Brendan is depressed and lonely. The male reader suggested that many men would empathise and he found Brendan’s plight moving. I was moved myself to hear his response and very grateful. 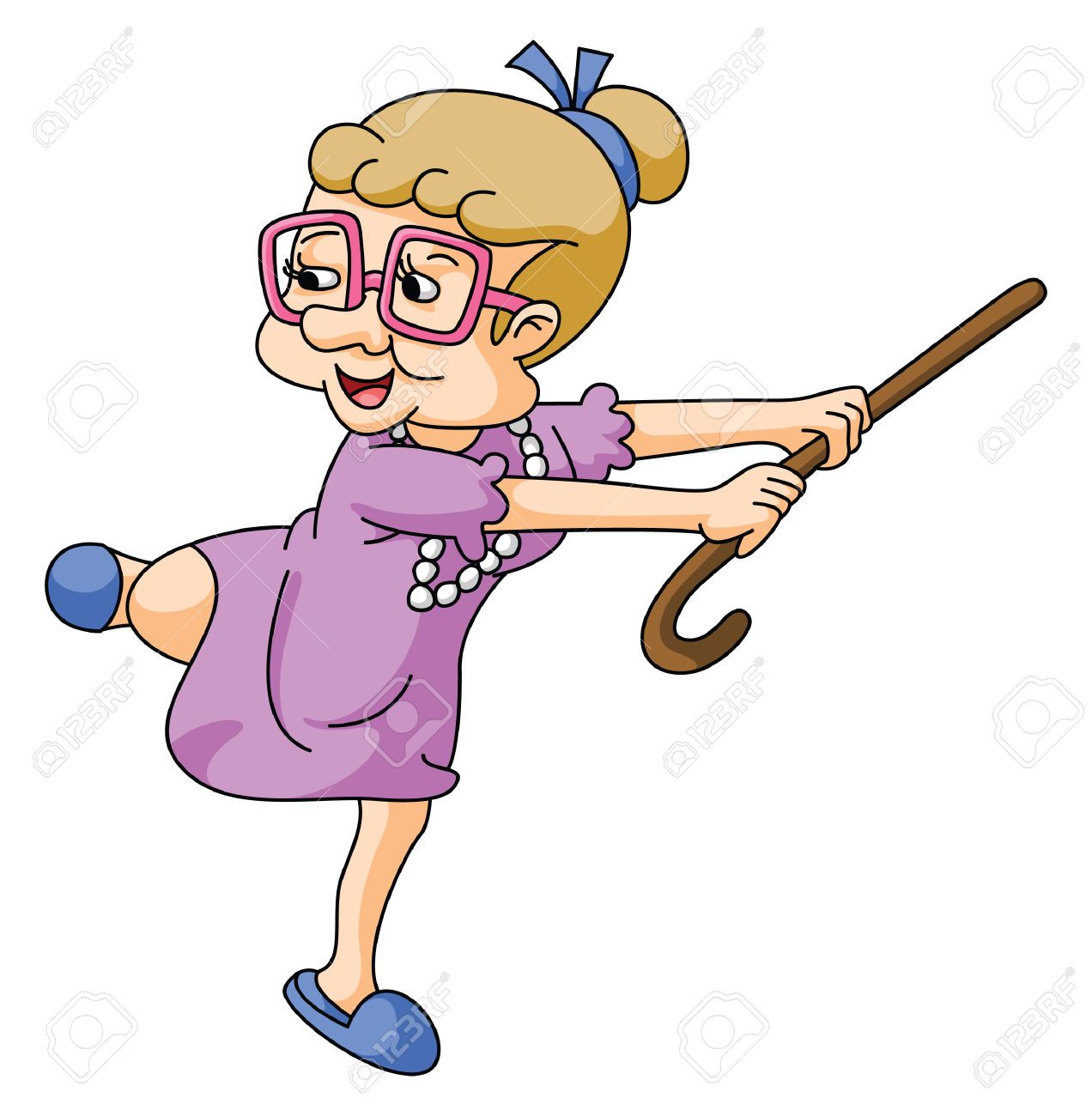 My second novel, ‘The Age of Misadventure,’ is a story of four women of three generations, who go on the run together. The youngest, Jade, is twenty-four; the oldest, Nanny Basham, is eighty-eight. The other two women are in their fifties. Having the opportunity for the three generations to interact together gave me the chance to create comedy, but also to examine the difference between the lifestyles, attitudes and behaviour of the women. It’s true, most of the comedy comes from Nan, who is outrageous at times, but her character is inspired by the idea that dependent older people might be lonely and Nan’s brusqueness is a coping mechanism for how hard it is to live a solitary life. As Nan says, she’d rather be faced with the danger and death during their experiences on the run than stuck at home in a cold house eating dinners for one.

I’m currently embarking on a new novel. The main characters are two sisters in their seventies and a very bad man of a similar age. I’ll keep the storyline under wraps for now but yes, I’m writing about older protagonists who are interesting, who are not what they first seem, who are full of mischief and who have the opportunity to be a little iconoclastic. But there will be a whole range of other different characters in the novel, of all ages and backgrounds. I’m looking forward to writing this during the autumn and I know if I have a whale of a time creating the characters and the action, then there’s a good chance readers might enjoy the romp too.

The answer to my question, then, is yes –I do write about older protagonists, giving them the opportunity to misbehave and go on adventures, to fulfil their expectations of life. But they can’t do it alone. The world is full of all sorts of people: it’s a rich tapestry of diverse characters. Ideally, that’s how I’d like my novels to be.

2 thoughts on “Why some of my protagonists are older people..”