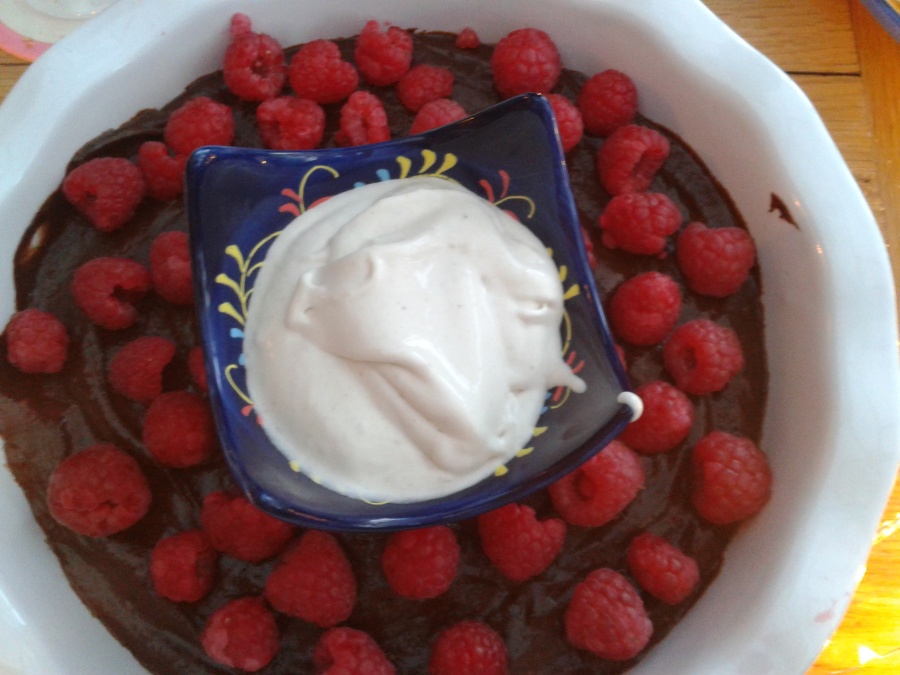 A woman walks into a restaurant. ‘I’m hungry,’ she says. ‘What’s for lunch?’

The waiter hands her a menu, and she peruses the list: chicken pie, omelettes, fish cakes, macaroni cheese, and several other choices. Then the waiter points to the specials board. ‘We also have beef stroganoff, tuna bake, sausage and mash, gammon and eggs and I can recommend the scampi and chips.’

‘Mmm.’ The woman licks her lips. ‘It all sounds so good. I’m spoiled for choice.’

Meanwhile, not so far away, I’m invited to lunch at the same restaurant. I haven’t been there before so I ring them in advance, hoping they’ll have something I can eat. ‘Hello. I’m joining a friend for lunch on Friday. I’ve looked at your menu online and there doesn’t seem to be anything vegan. Can you accommodate me, please?’

The nice lady on the end of the phone pauses a moment. ‘Oh, I don’t know.’ She thinks for a little longer then I hear her yell ‘Sandra? It’s a vegan. ’

Another voice is on the line. ‘Hello.’

‘Thanks,’ I say. I wait for a few minutes, wondering what choices I’ll be offered. I’m not the greatest tomato on pasta fan. I’d be happy with a hummus sandwich. I hear Sandra coming back, the sound of footfall becoming increasingly louder.

I think for a few seconds. ‘Yes you have something vegan?’

‘Yes.’ She sounds pleased, efficient. ‘So we’ll see you on Friday.’

She’s now surprised by my question. ‘I’ve no idea.’

‘Ah,’ I sigh a bit without meaning to. ‘Can you find out? It’d be nice to know what the choices are.’

‘Of the vegan meal.’

‘Chef said he’d do you something vegan. It’s fine. We can cater for you.’

I can sense I’m becoming a stereotype – a vegan who is being difficult, pernickety. I don’t just want something vegan, but I want to know what it is. What affrontery! ‘It’s just that I don’t like –um- Quorn sausages or soya mince…’

Sandra is a bit fed up now. ‘Well, I ‘m not sure what chef is doing for you, but it will be vegan.’

I wonder how I can explain to Sandra that I’m grateful that they are making me a meal but I have likes and dislikes, as everyone does. I recall past meals I’ve been offered in cafés and bars: the bland vegan salad of lettuce and tomatoes with no dressing; the vegan potato curry that contained nothing but boiled potatoes, curry sauce and rice; the steamed courgette covered in a heated tomatoes from a tin, that I couldn’t eat because it looked both phallic and unhealthy. I simply want something that I’m happy to eat. I’m not asking or a menu of several choices so that I can make my mind up on the day. I just want something I’ll like.

I give up. ‘Can chef just make me a hummus sandwich?’ I’m trying my best. ‘Lettuce, tomato, no mayo?’

‘Thank you. I’m looking forward to next Friday…’

The phone goes dead. Sandra is undoubtedly telling anyone who’ll listen that vegans are a pain in the butt, ungrateful and ridiculously fussy – why can’t they be thankful that chef is making the effort?

Meanwhile, I’m not surprised. The same thing has happened before. There was the long-haul flight when I was offered something that contained meat and told there was nothing else available, despite the fact that I’d booked a vegan meal well in advance. Another time, at a conference, having been promised something vegan, I was told that they had nothing appropriate – even the vegetables had butter on them. A third time, when I asked for mushrooms on toast for breakfast because I was a vegan, I was told ‘You should change.’

I’m delighted that things are getting much better nowadays. Most people know what vegan means and there is so much vegan fare available in supermarkets now. When I first became vegan twenty five years ago, that wasn’t the case. And I’m grateful when I’m catered for, I truly am. My local pub and restaurant do vegan food to die for – it’s so good that non-vegans choose it, and I’m all for that. My favourite curry restaurant cooks me something incredible every time I go there. A cafe in town makes a vegan breakfast that knocks spots off everything else on their menu. I am understood, well fed and happy.

But just once in a while, the above scenario rears its head again in some form or another and I find myself back to square one. I don’t want parity with meat eaters, to be offered lots of choices – the world isn’t there yet. But I would like a meal I’m happy to eat and it would be very useful to know that I will want to eat it before it is presented as a fait accompli on the plate….