In complete harmony with my rock and roll lifestyle, I’m keen to celebrate my novel coming out in paperback today. Available at Waterstones, Tesco, Amazon, at all good bookshops throughout the UK, ‘A Grand Old Time’ has finally hit the shelves.

I have been on book tours, had radio interviews, been featured in newspapers, on social media, done a talk at Loughborough university, and I’m ready to launch into party mode now. It is an exciting way to live and I believe in taking every opportunity to celebrate.

My novel ‘A Grand Old Time’ has had wonderful reviews. The response has been better than I could have imagined. Here are just a few excerpts from bloggers and readers’ thoughts from Amazon.

5☆ I Loved Evie… She has a Passion and Zest for life… I want to go travelling with her!

I loved this book cover to cover

I thoroughly enjoyed this poignant story. I laughed and cried in equal measure

Made me laugh & cry- lovely book!

A lovely book about an older person finding a new lease on life.

It is being sold abroad in many countries incuding Canada, Sweden, Croatia, India, Denmark, Italy, Japan. It is all so thrilling. I have book signings coming up;  it’s totally rock and roll.

‘A Grand Old Time’ is about an older woman, a widow, Evie Gallagher, who has moved to a care home in the hope that she will have some company, but Sheldon Lodge is not for her. She wanders into Dublin one day, talks to strangers and enters a betting shop. One thing leads to another and she takes a plane to Liverpool, a boat to France, buys a camper van and sets off on adventures.

Her son, Brendan, who is struggling with his marriage and his job as a Sports teacher, decides to bring her back home, believing she can’t cope independently. Brendan’s unhappy wife, Maura, insists on tagging along and their parallel adventures begin.

The audio book is read beautifully by Aoife McMahon, who brings the characters straight from the page to the heart.

So, back to the celebrations, the rock and roll. I wanted to have a huge party, a band playing in the garden, champagne, a barbecue, a hot tub. Dancing on tables, singing up at the stars until four in the morning. Guests wandering lost in the rose bushes, stragglers asleep in the fish pond at dawn. 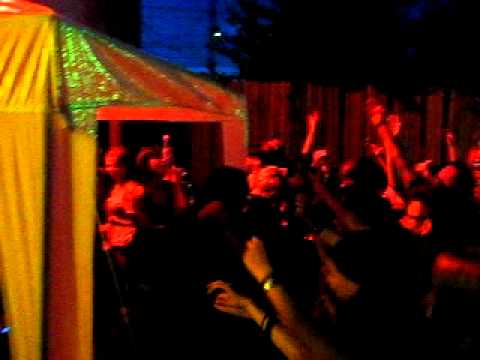 I thought I’d have a Prosecco breakfast in the morning, ask the neighbours round for buckwheat banana pancakes, sharing jokes and good craic on the patio. Then there will be an open house all day, in which people I don’t see often enough roll up, have a glass of punch and a big hug and we talk about old times. Friends will jet in, land on the helipad: people I haven’t seen for ages, from India, Italy, Ireland, France, London, Liverpool, Cornwall and Totnes will duck the whirling blades and rush into my arms, tears on their faces and a bottle of Moët clutched in their fists.

My agent, publisher, publicist, the whole lovely team will be there under the rose-clad pergola, holding martinis, looking cool, laughing and reminiscing, chatting to novelist celebreties nibbling canapés.

Then as the evening dwindles, the perfume of jasmine and night-scented stock warm on the air, I will leave the happy throng and slide away for quiet chat with my family and a smooch with my significant other to something romantic, like ‘Pretty Vacant’ by The Sex Pistols. Then it’s back to the party,  moshing beyond midnight.

Of course, that’s all in my imagination. What is more likely is that I’ll wake up with the cat, have a piece of toast and read the paper in my pyjamas. My neighbours might pop round for a cuppa and then I’ll work at the computer all day. In the evening, I might go out.

An ex-student of mine has kindly sent me a thank you present of a meal at a local restaurant. He is now embarking on a psychology degree and I know he will reach the stars. I’ll toast him and Evie when I sit quietly in Flavours with a glass of Romanian red and a plate of vegetable wellington.

Then I’ll start planning the special launch party, which will happen one day, however retrospective. It might be on the beach this summer, or in my camper van in France, or round the table at Christmas time when the crumbling walls have finally been plastered, or with breakfast at the top of The Shard as the sun rises in a winter sky. Why not? After all, it has to be Rock and Roll. 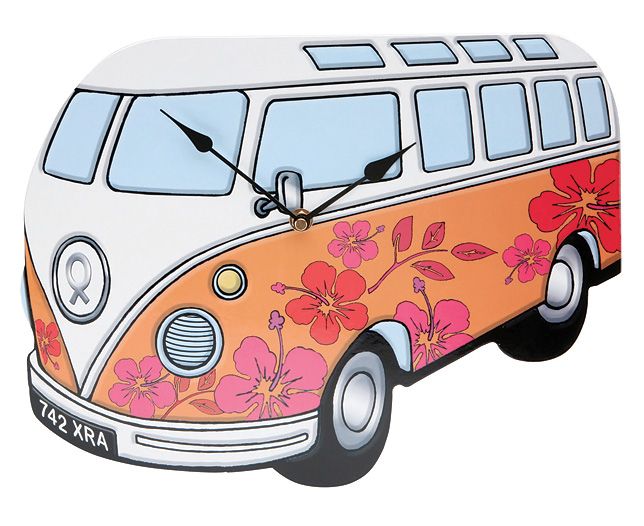 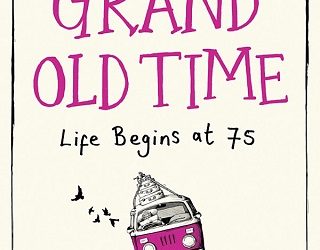