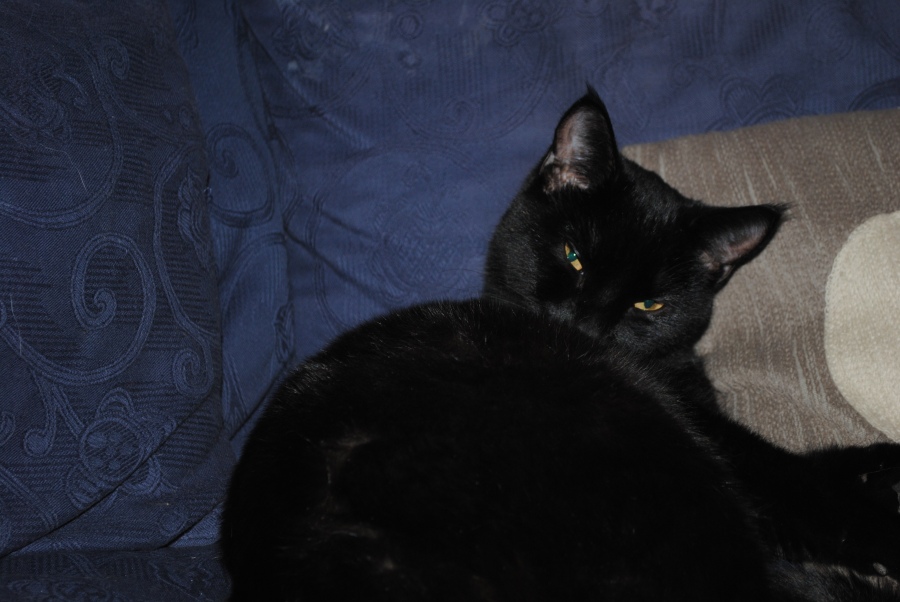 Majick’s return home after fourteen months’ absence was an incredible surprise, and I was so happy. The wanderer had been reconnected with me via a local vet who phoned my mobile after checking his chip. He’d been brought in by a woman who’d been feeding him for a while and I suspect that she wanted to adopt him. The low-slung black cat with the stumpy tail and the little bat face was delighted to be home though. He sat on my knee, purred, slept each night with his paws round my neck. I was so glad to have him back.

Ten days later, I had to go to London for an overnight stop. Majick had settled, been using the cat flap to come in and out for a few days, but I was still worried about letting him roam. My gut instinct said that leaving him for 24 hours would be risky, even though there would be someone popping in to feed him.

I was right. When I came back, there was no Maj. Colin was asleep on his cushion. TC and Murphy had eaten everything they could get hold of. But Maj was absent.

That night I didn’t sleep well, hoping that he’d come back. It had been his style – to stay out half the night, turn up in the early hours and shout at me for food, then sit on my knee and purr. But the next day, he still wasn’t back.

I phoned the kind woman who’d been feeding him and she said she’d seen him hanging around again. I called her a few days later and he was in her house, well-fed and asleep on his own bed with her other cat. He’d settled back in. Of course – that’s where he’d really been living for the last six months. He’d turned up there after the snows in the spring and settled. His new owner loved him. He was her cat. He had gone home.

I talked to friends who all said ‘Go and get him. Bring him back. Try again – he’ll stay this time.’ I wasn’t sure that was the right thing to do. I didn’t want to be selfish.

Was it Sting who sang the song If you love someone set them free? I had some soul searching to do and it was fairly clear what had to happen next. I didn’t want to do it, but it was about Majick, not me. Hadn’t he made his choice? Hadn’t he gone back home to the place where he’d been comfortable and fed for a long time? A place where he was loved.

I took a couple of days to think it over, but really I already knew what I had to do. I’d spoken twice to the woman on the phone. She obviously adored him. I’d go to visit her one time, see him there happy and curled up in front of a log fire in his new home, safe and loved, and then I’d come back and remember him with fondness, knowing that he is happy.

A good friend of mine said ‘I couldn’t do that- I couldn’t say goodbye to my cat, and give him away.’ I didn’t really want to, to be honest. Majick’s a special cat, lovely natured, great to be with. He has a deep purr; he’s more affectionate than quirky grumpy Colin, or TC and Murphy, the feral perils, who follow me everywhere for food and then sleep like curmudgeons by themselves in front of the fire, although I love all three of them to bits. But it’s not about me, is it?

So that’s what I did. I handed over adoption. He has a new home, not mine. Majick lives three miles away now, so I’m not likely to see him in the garden hunting mice and rabbits. He won’t call in for a cuddle, a quick nibble of cat biscuits and a purr. He’s gone now and that’s it. I hope he’s as happy as he can be. He’s fine, well cared-for – that’s the most important thing. And I’m glad that I know he’s alive and safe and happy and I’m glad I had him for those few days, because I realise that he’s fond of me. That’s enough.

It’s been quite a tale – and he’s a real personality. People would write novels about the adventures of Majick Cat. He’d find his way into people’s hearts as easily as he found his way into a new home. He’ll be well fed and warm this winter. I won’t visit him now – that wouldn’t be easy. I will think of him from time to time and I’ll still look for his little bat face amid the shrubs and flowers. But I know he won’t come back. 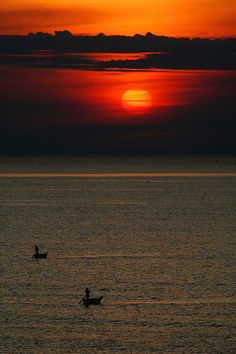