I’ve never had writer’s block.Smashing out three thousand words in a morning isn’t difficult. I started my second novel towards the end of the summer and I’m now on over 65 thousand words. Writing is like plastering a wall: slosh it out and then sand it down and paint it later. Or like making a cake: whack in the basics and go for the decoration when it’s baked and cooled.And, of course, editing can be a bigger job than the initial draft. But for me, it’s not about having a block and wondering what to write. That’s because I get writer’s insomnia.

Don’t all writers have the same experience? It’s not a problem, in the way that insomnia implies that we can’t go to sleep and we desperately want to because we’re exhausted. The opposite: there’s energy to spare. There’s no counting sheep or knocking back tablets to help us doze off. It’s a buzz. My novel wakes me up with questions such as what are my characters like deep down? What is their backstory? What are they striving for? I work out what will happen in the narrative in chapters to follow; I  plan conflicts and denouements and plot twists.I love what I do, however many hours it takes, day or night.

Writer’s insomnia usually kicks in about two o’clock in the morning and I finally fall asleep about half five or six. It’s a really productive time and I think, because I can spend active brain time working out details (without having to get up, move even,) the daytime writing is easier. I remember being told on different occasions by two prolific novelists that decisions about character and action can be challenging problems to resolve for all writers.The advice was to keep trying out ideas until the right fit happens. By sheep-worrying the alternatives during the night, the dawn often brings clear solutions.

Many of the characters in my second novel are interwoven within the story and, by the end, even some of the minor ones will reappear. I’ve worked out how. My main protagonists need to be complex, flawed, yet they need to be likeable, empathic and plausible. I have to have a strong rapport with them myself in order to enjoy creating them, so I need to invest nocturnal hours in getting to know them really well. It is really beneficial to writing another chapter when you know how your characters will behave, however irrational or impetuous they are.

I need to crack a pace in this second novel. It’s women’s commercial fiction through and through, and the reader needs live wires of tension to be fizzing all the time . It’s important to move forward, to find new settings and to swing between humour and action. Writer’s insomnia asks new questions  of the text and gives me a chance to try out solutions. At night time the imagination is a bubbling cauldron and the darkness somehow brings with it vivid pictures and sharply focused ideas. I love it.

I even had an idea for my third novel while I was fleshing out a particular character and looking for ways to show the personality traits and idiosyncrasies. A new character appeared, completely different and offering the chance for some credible mischief. I then put a jigsaw puzzle of characters and plots around this new character, again giving space for humour and pathos or tension. Like magic, an idea for novel number three popped up. It will need more thinking, more working, a bit of refining, but that’s for another night.

Writer’s insomnia seems to occur later into writing a novel, I think. Early on, when characters are forming and the narrative is developing, there’s a sense of being tentative, then cheekily bold with an idea, pushing boundaries to check that it will work. I always try to let the narrative surprise me as a writer. If an idea sneaks up or shocks me, I’ll use it because it will have a similar impact on my reader.

Later on in the novel, however, I need to make sure I have the depth of character in my protagonists and a commitment to the plot and action which will make for a gripping read. Insomnia is the solution. It is not to be avoided, feared or persuaded to stay away. It gives my brain space and time to puzzle, to plot and then to stir an idea to perfection.

After a bad night’s sleep, the writer needs to be really disciplined and write the whole lot down during the next day. After all, by nightfall the cauldron of ideas is bubbling again  and there’s another night’s sleep to lose. 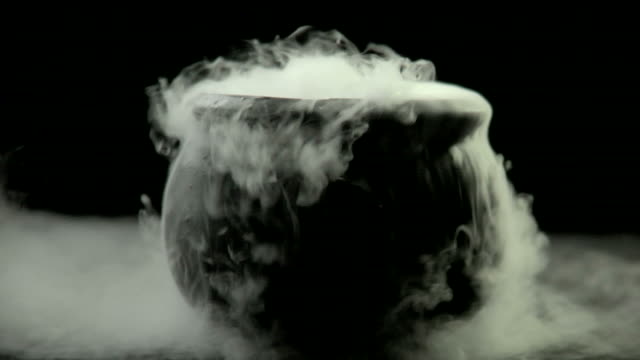