This weekend, four of us bundled ourselves in an old Peugeot Estate with heated seats and we hurtled up to Loughborough for the Wordsmith Award Ceremony. It didn’t take us too long to get there from the sunny South West, but there was an exciting whirl of a snowstorm in Tamworth and by the time we launched ourselves into Loughborough, we were ready to get on our glitter suits and party.

The awards ceremony was great, with three good performance poets and a few knowledgeable and nice people from the industry. Between us, we picked up three awards – prose, illustration, journalism – drank too much wine and shared the food – I enjoyed  a vegan feast of pickled onions and roasted courgettes.

But that wasn’t all.We were in Loughborough, where the people are friendly, the University is the second most popular with students according to Which Uni and everybody wears the most luminous and spotless trainers.

On the way back to our bed and breakfast, where the host was totally accommodating and chatty, we passed four curry restaurants which were cumin-scented heaven. We almost caved in at that point and, had we needed to sit down for a samosa or two, the places were open, despite it being nearly twelve o’clock. Perfection.

After a good night’s rest in a proper bed which wasn’t soft or lumpy, we decided to find a pub for breakfast. iPhones are great – instantly there as a fantastic choice on the screen with clear recommendations and we picked one and headed out in the car.

Loughborough is a bright and colourful town: the buildings were salmon and cream and aqua; there were sweeping willows and poignantly sculpted metal statues and all the fluorescent trainers lit up the morning like dancing crotchets on a page of music, as some of the fittest and happiest people jogged by.

I remember – and this is the point of my wittering blog – those great and halcyon days in student Liverpool, where a Sunday morning meant  heaving your head between your fists and staggering down The Grapes for eleven. The streets were full of people who looked like Scooby Doo or Shaggy.

John the barman would have the Sunday morning specials ready, a package all students chose and loved on a weekly basis. For a few quid, we could have a pint of best bitter, two paracetamol, a potato omelette and a copy of The Observer.

I’d sit in Pseuds’ Corner, nursing my obligatory Saturday-night-into-Sunday-morning hangover, talking rubbish with a few ancient Sociology students from Toxteth, a too- healthy toothy  dentist and a couple of anaemic tropical diseases students. I would clutch at my copies of Keats and Donne and grimly pretend I was cool and diffident, offering empty hypotheses and inaccurate logic, misquoting poets, philosophers and authors, pausing only to sip the beer or groan and hug my headache before checking that everyone else had noticed. Of course they hadn’t: they were all busy doing the same thing.

In comparison, how bright, brave and bold were the jogging Adonises, the powerful Amazons, the Loughborough league of the student mighty, launching forward into Sunday morning with their gleaming hair and bouncing trainers, rushing past the vivid green of the trees and the peach and aqua smear of buildings.

How misspent and pretentious were my student days , although I still retain my love for Keats and Donne and I am grateful for the thousands of literary works I came to adore in the three years spent between pints and sleep.

I never managed to find much warmth for the works of Lady Mary Wortley Montagu, however, although I did feel a bit impressed with her early feminism and bringing the smallpox vaccine to the UK.

But this weekend, my love affair with the Midlands took a step forward. Loughborough is awesome, and we all had a great time in this welcoming, warm and happy town.

What’s next on my list? Maybe a trip to Leicester, taking in a football game and maybe then on up to Nottingham and renew my passion for D. H. Lawrence!

Midlands and M42 beware: the old car is revving outside and the butt-cooker seats are heating up! 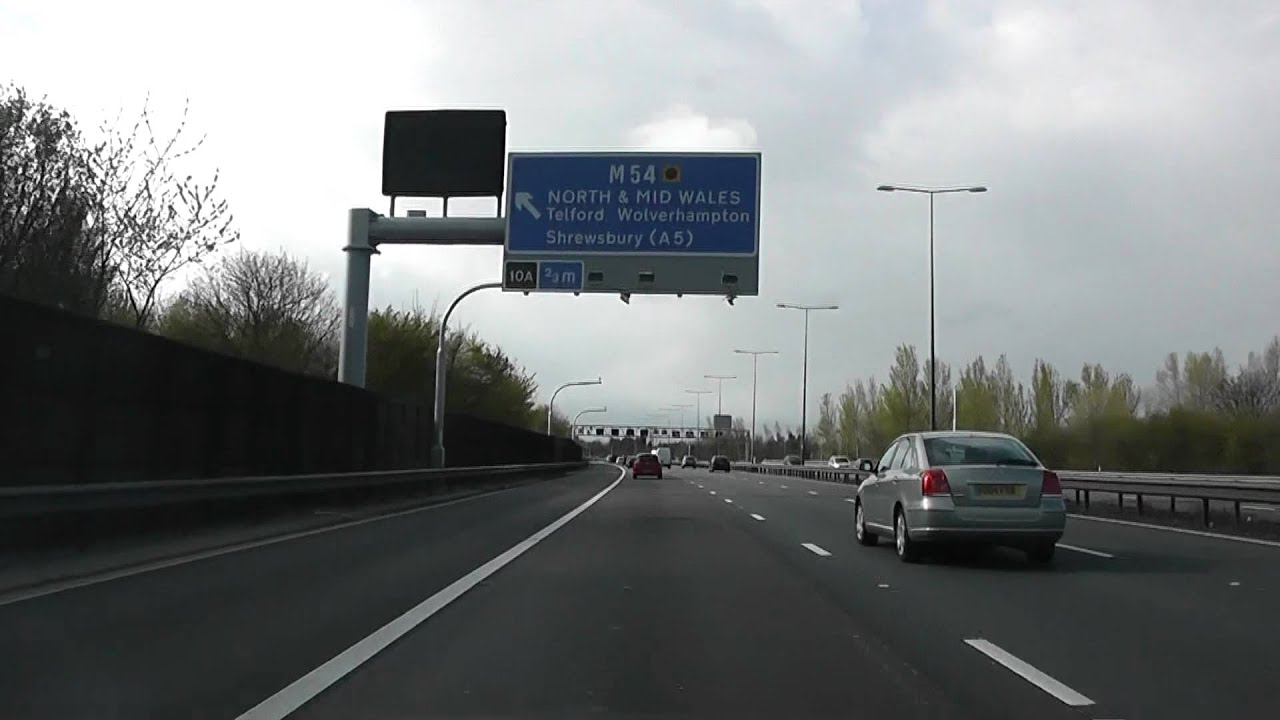