Love is a strange thing. We love things which lift our spirits. Spring time makes everything feel better. Or a glass of wine on a Friday night, an unexpected gift or a compliment, a work of art we can see at close range in a gallery, Beckett performed live,  a quiet beach at sunset.

How much happier do we feel when our spirits are lifted by something beautiful?

The Tiger Lillies are in this category, as far as I am concerned. They make me smile and I can’t help it. Their music is evocative, sensual, raucous, cathartic but they are truly bad to the bone.

Like many fans of The Tiger Lillies, I discovered them through watching the film Plunkett and Macleane. Their songs Hell and Whore featured in the score and I wanted to know who this band were who played accordion and sang in the crazy falsetto  style, and I checked them out. Since then, I have been hooked.

Think of Bertolt Brecht’s Threepenny Opera, a play set to music: a narrator with a white painted face mask enters, barks obscenities at the audience and then whips up energy on stage to make the lehrstucke vivid and immediate, explaining the world as it is. Now imagine The Two Penny Opera, The Tiger Lillies album, and a ‘cheaper’ version. Three figures on the stage: a bass player who also plays the saw, a drummer with a constantly moving kit which includes a hanging chicken and a baby doll, and an accordion player who sings in a bowler hat and grotesque make up. The Tiger Lillies are not only visually distinctive, but visually unforgettable. But it is their sound which amazes and takes the breath away.

I have seen them perform live several times. Once I saw them in a huge auditorium in Manchester. They were spectacular and the audience heckled them good-naturedly for two hours while they played encore after encore as requests.

I saw them in a dive in Bristol where they were superb and I sat on the front row in a huge coat (it was freezing) while Martin Jacques, the ‘criminal castrati,’ sang Maria at the piano and made half the audience weep. It has to be one of the most beautiful, sad and awful songs ever.

I saw them play in a little community centre in Berkshire and most of the audience left before the interval, they were so disgusted. The Tiger Lillies were sensational!

The Tiger Lillies are iconoclasts whose music often pushes boundaries in the way humour so often can. With song titles such as Bastard, Kick a Baby, Banging in the Nails and Piss on your Grave, not to mention She’s My Sheep and Vagina, the band are not for the easily offended. Sometimes, they are even uncomfortable for the thick-skinned, or those with the most outrageous sense of humour, and they are certainly not for those whose strong religious sensibilities can’t handle a ribaldrous bashing.

Their songs hold nothing – and I mean nothing – back in terms of irreverence, in terms of stretching the audience’s moral limits and expectations. Even I have bottled out and skipped the odd track – especially when kids are in the car and I don’t want them to listen to Cancer, Rapist, or Car Crash (which is about Princess Diana). But these three dudes are nothing if not geniuses. 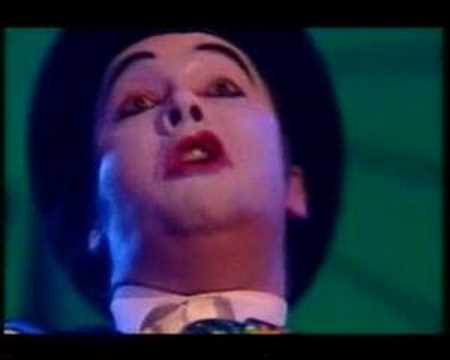 Staple favourites such as Bully Boys and Crack of Doom are great ways to acclimatise oneself to their idiosyncratic and anarchic opera and their peculiarly dark brand of cabaret. This is postmodern vaudeville, entertaining and ironic, with a twist of mischief, covering all aspects of the nefarious side of modern life.

They do covers, too. Check out their renditions of My Funny Valentine, Send in the Clowns, or – for something more upbeat – YMCA.

The Tiger Lillies play around 300 gigs a year and they have released some 35 albums, from Hamlet, Shockheaded Peter, Farmyard Filth, The Brothel to the Cemetery, Bad Blood and Blasphemy and the haunting, beautiful Urine Palace, complete with The Symphony Orchestra of Norrlandsoperan, so it isn’t too difficult to access their work or catch a live gig.

They are not everyone’s taste, as the emptying hall space will suggest if you go and see them. But if you like their brand of deep sadness and cruel humour and you stay until the end, you’ll be guaranteed a chat with the band afterwards as they sign CDs and memorabilia and mix with their audience. What great guys they are too!

Be prepared for surprises: the raw emotional charge of Martin Jacques’ voice can change in a flash to mischief and mayhem. The music is a joy ride which can quickly become swerving savagery. But The Tiger Lillies are a phenomenon to be enjoyed or avoided, and who ever wanted half measures?

They make me smile. They make me sad and deliriously happy. But above all they are entertaining, a joy, a tonic and a corrosively delicious experience not to be missed. Check them out when they are next in the neighbourhood. 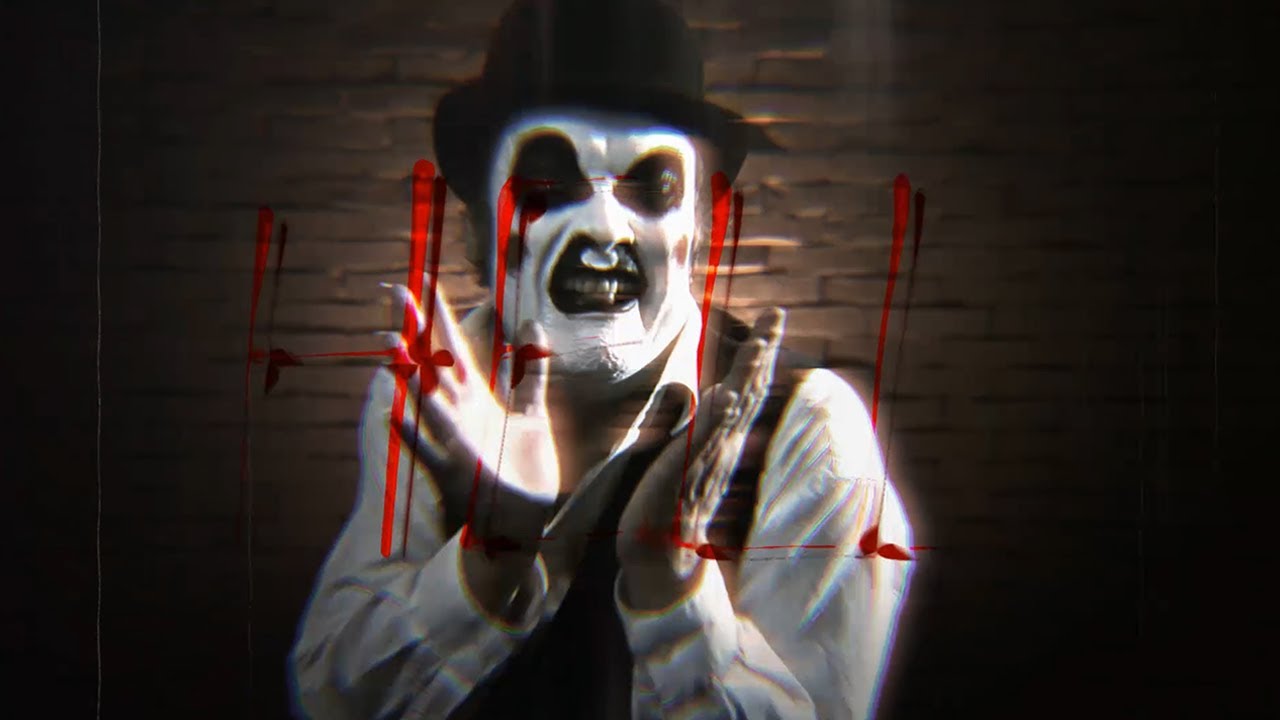 2 thoughts on “The Tiger Lillies: so beautiful, Brechtian and bad to the bone”