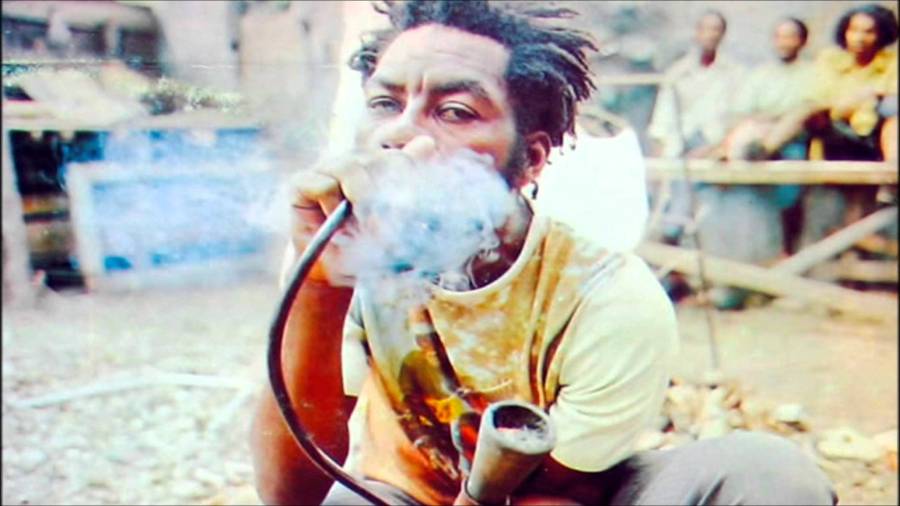 U Roy  is playing dates in London and Falmouth this year and I have tickets.

Live gigs are a thing of beauty: I love mosh pits and dancing until dawn, but a reggae gig is a thing apart. I have been to so many, so often: Misty in Roots, Steel Pulse, John Brown’s Body, UB40, Easy Star All Stars, the wonderful Burning Spear, the Wailers and more. But I have never seen U Roy.

When I told friends I had tickets, the usual replies came: ‘Never heard of them? Who are U Roy?’

He is Ewart Beckford, 73 years old, vocalist, toaster pioneer: he has a melodic voice and a heightened sense of rhythm and tone.

I bought his album when I was a kid and was struck at first by the misogyny of his lyrics in Runaway Girl: even though he protests true love, he urges her to remember that she’s ‘just another girl’. However, I managed to move beyond a few macho lines and embrace the whole performance. But I was thrilled by his vocal tone, his laid back style which, while nonchalant, has its own high energy. He has a persistence, a sense of mischief and then there is the toasting and the rhythm. Listen to Chalice in the Palace and you’ll maybe understand why his vocals are so irresistible.

I love live gigs but there is something about the reggae gig which is special. It is not just the atmosphere of benevolence, peace and love. It so not just that huge kicking bass, which bumps with unbelievable rhythm and regularity and hits you in the chest on every note. It is not even the ethereal atmosphere of happiness.It is the all- encompassing acceptance of live reggae music and the sharing and joy which goes with it. I was at a Misty gig in Brighton not too long ago and there was a woman on her own at the back; she must have been ninety: her body was bent over and her spine was twisted but she was giving it everything, twirling and dancing with a smile on her face like half a melon. That’s a role model for me!

U Roy is playing this Easter and this summer and tickets are less than £20. How much fun can you have for twenty quid? U Roy will be a big pile of pleasure: whether you go to London or Cornwall to see him, you can make a weekend of it, and the gig will be the cherry on the Bakewell! U Roy is totally uplifting: hear his cover of Natty Soul Rebel. You’ll totally get the voice and the toasting. I love the fact that these guys – U Roy, Burning Spear, are still gigging into their seventies and offering audiences rock and rhythm and reggae until the early hours, and still enjoying it and believing in the healing and embracing qualities of their music.

If I haven’t persuaded you yet, then it isn’t for you. But if you’re in any doubt, catch U Roy this time round in London or Falmouth. Totally good for the mind and the body. I’ll be there, dancing down the front with my arms in the air and singing along. Infectious stuff!