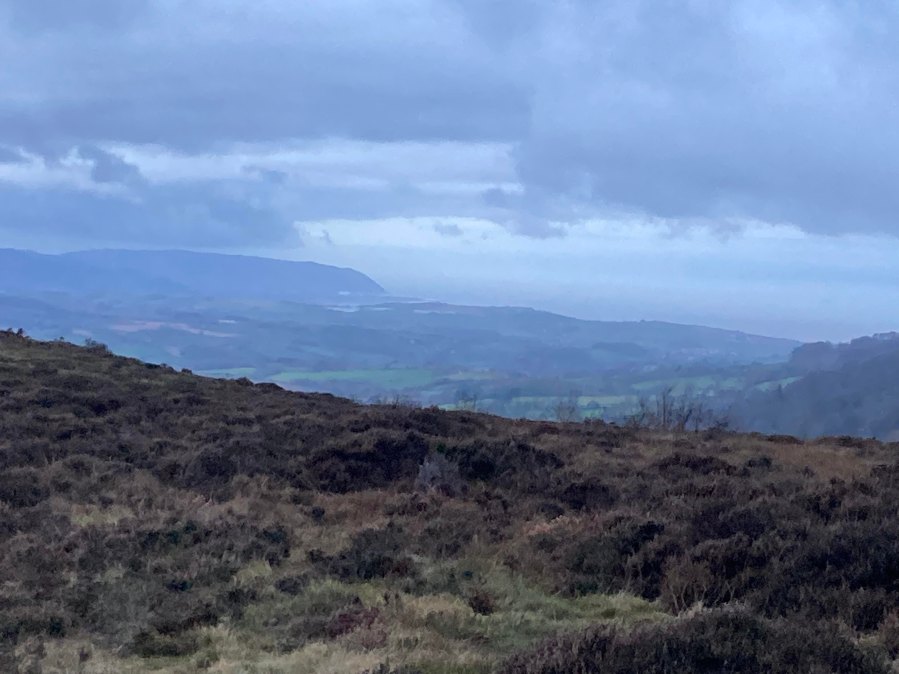 I’ve never told anyone this story. It’s not the most pleasant story in which I feature, and I’m not proud of myself. I was young – that’s my only excuse. It begins with my dad in his arm chair shouting ‘There’s a bloke at the front door for you. He looks like a garden gnome. Tell him to go away.’

I wasn’t allowed to have friends round. I was seventeen, but rules were rules and my dad was very clear about us mixing with people in the village.

So, I’ll start my sad story with the knock at the front door and my father shouting. The ‘garden gnome’ was one of my best friends, Stevie[1], five feet six, auburn curls and a wicked grin. He was calling for me to go out with him for the evening and I intended to go, even though my dad did the shouting, the hands on the hips and the don’t you dare bring any trouble here thing.

From then onwards, I’d meet Stevie at the old Rec at the end of the village on Fridays at six o’clock. He’d arrive in an orange mini with his best friend Robbie and the three of us would go off somewhere miles away and stay out for hours.

My mother wasn’t happy either. In her mind, if a seventeen-year-old girl stayed out after ten thirty she was up to no good. At ten-twenty-five, she’d be perfectly well-behaved, but by midnight she’d be a shameless hussy. So when I wandered in at one in the morning, my name had been mangled for hours. It didn’t matter. I didn’t care.

Of course, the three of us were always up to no good: me, Stevie, and Robbie with his thatch of brown hair that wouldn’t lie flat. We were musketeers. We had a pledge – all for one and one for all, especially if it came to having fun. We’d drive to see bands in towns miles away – Hawkwind, Genesis, The Edgar Broughton Band – and come back singing along to the cassette player. We’d often be stopped by a lone police officer who’d ask us all to get out of the car and then he’d search the tiny boot with a torch and show us a sombre face. ‘Does this car belong to you, sir?’ he’d say to Stevie, and Robbie would put on an anxious face and say ‘Why, officer? Are you looking for drugs?’ and we’d burst into peals of laughter.

There were no drugs. Maybe the occasional bottle of cider. The one with the woodpecker on the label. Robbie drank a big bottle by himself one night and felt sick as we were driving along a bouncing country lane on the way home. We stopped so that he could gulp fresh air and he rolled out of the car into a hedge and fell face first into a deep ditch full of water. It took forty minutes to haul him out, covered with mud and cuts. Stevie and I waited for him in casualty for four hours until he emerged with his head and arms bound in bandages and the three of us giggled all the way home.

Then there was Aiden Bentley’s party. The parents, Major and Mrs Bentley, had taken themselves off to the Canaries for some winter sun and their son threw the manor house doors wide for an orgy. It was a spicy celebration for all the local kids, most of us from the council estate. Claire Dunn and Ollie Phillips occupied the parents’ bedroom all night, writhing under the gaze of several stuffed foxes. Sid Watts was upstairs with his marijuana gang in a sweet-smelling smog but the coolest people there were me, Stevie and Robbie, huddled together inside the chest freezer with our shoes off, spooning ice cream into each other’s mouths.

Friends marvelled at our ménage à trois. Stevie was my boyfriend, sort of – we held hands and kissed sometimes – but I always had an arm round Robbie and kissed him on the cheek too. I was in the middle and we three were a concertina. Our friends were both perplexed and jealous. We didn’t care. We were best friends and we loved each other.

We drove back to Robbie’s for a coffee at one in the morning, drunk on ice cream from Aiden’s fridge. Robbie’s mother had locked him out. Like my parents, she wasn’t having her wayward child doing just as he pleased. So we broke in.

Of course, I was the smallest, so I was heaved onto shoulders so that I could wriggle to a top kitchen window, crawl through the gap and then open the large window for the boys. I dropped silently onto the floor and, before I could look up, Stevie was standing in the sink, laughing. Robbie joined him, two tall shadows chuckling softly, up to their ankles in ceramic, and then Robbie said ‘Oh, shit. Otto!’

There was a snaffling, yapping sound and then a full-throated barking. Robbie leapt out of the sink yelling ‘Down, Otto. Down.’ and threw himself to the floor, wrestling his dog. The room flooded with light so bright we were blind for seconds. When vision returned, Robbie’s mum was in the doorway, in dressing gown and curlers, grimacing through her teeth while Robbie writhed on the floor with a growling Chihuahua and Stevie stood in the sink, a curly red-haired garden gnome, flapping his arms and laughing.

We stayed together, the concertina trio, for a while. Winter gigs led to spring parties. We were inseparable. My parents weren’t pleased that I was out so much, but I told them I was revising with my school friend Helen.

But with changing seasons came new opportunities. I’d started to go out with Biff, a singer in a local rock band. Without ever mentioning it, Stevie, Robbie and I knew it was time for us all to move on. We’d beam at each other from a distance in village halls, while Biff howled from the stage and grinned in my direction. Months passed and Stevie had a new girlfriend. I’d started to date an intellectual who was into politics. I was a different person. The concertina was broken, and the boys drove new girls around in the orange mini. We saw each other from time to time, and communicated with smiles, the occasional hugs, but something had changed.

Then I left home to be a student in a city, studying English Literature. I was on the train, looking forward without a second thought, without saying goodbye. The term began – freshers, new friends – I immersed myself in Alexander Pope and parties, Nabokov and nightclubs, Beckett and live bands. I belonged: I could invite whoever I liked back to my room. My dad wasn’t there to tell me his rules.

Then one Saturday Stevie and Robbie turned up at my door. They drove the orange mini to see me, well over a hundred and fifty miles. I was busy with new friends and Stevie and Robbie tagged along to a house party. They stood out among the comfortable students, a red-haired garden gnome and a shy boy with a brown thatch that wouldn’t lie flat. I hardly spoke to them all night. When they left next day, after spending the night on someone’s floor, we brushed cheeks and I said ‘I’ll see you soon.’

Of course, I didn’t see them soon. I returned for the Christmas holiday and Helen told me the news. They’d both been driving home from a party in the orange mini late at night and there had been an accident. They’d hit a lorry. Another vehicle had hit them at speed from behind. They were sandwiched. A concertina. And that was it.

I held it in, like a prayer, like shame. For so many years, I thought of the good times we had without dwelling on the unfairness and the tragedy. They were twenty-two years old. Passing years bring past mistakes into sharp focus, but they also bring understanding and time for reflection. I loved them both but I was young and self-centred. And like any loss, it stays with you. You never get over it. Not really. One day I’ll go to where I think they are laid to rest, and I’ll say goodbye properly. I still miss them both.