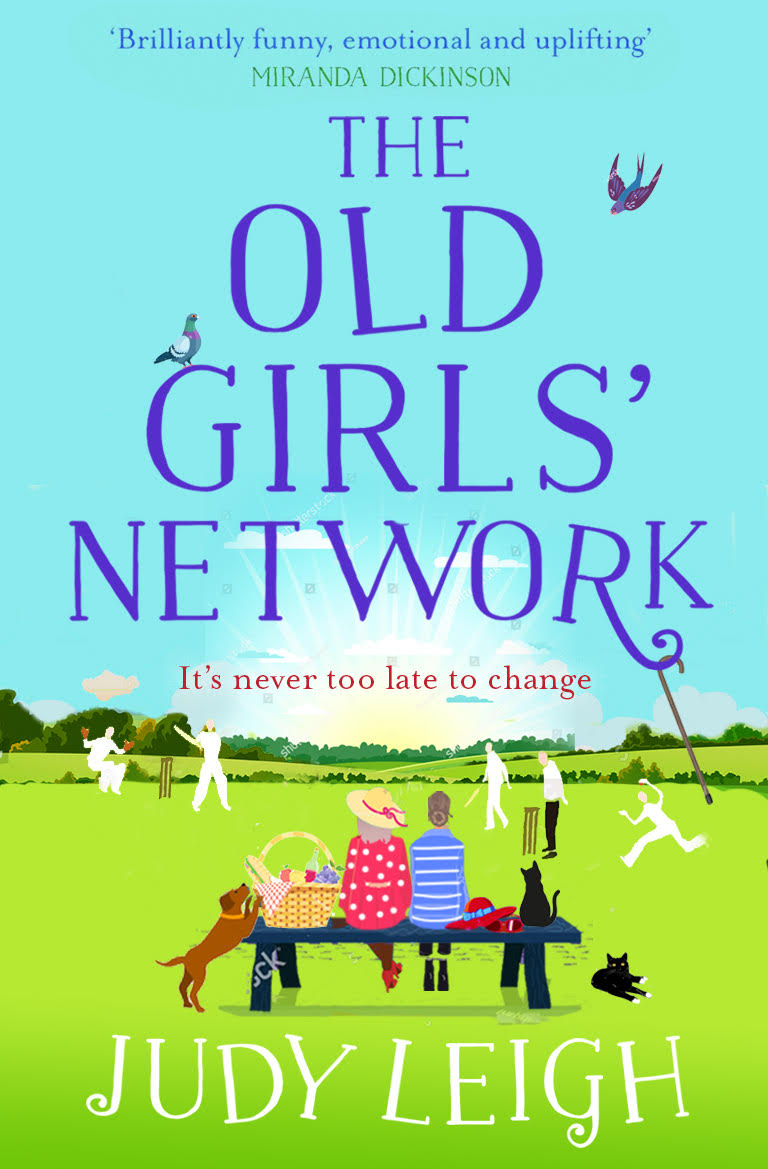 My next novel, The Old Girls’ Network, is out on 16th June. I always experience a special feeling when a book is released into the world. Of course, I’ve been working on it for some time, from the moment I had the first scratchings of an idea to the moment I sent off my final edit. A book travels a long distance and meets a lot of people before you finally see the finished novel.

Most of my stories are about older people taking journeys of some kind; in the case of the first three books, my central characters travelled both abroad and within the UK. In The Old Girls’ Network, my fourth novel, Barbara, who is in her seventies, leaves her hometown, Cambridge, to stay with her sister Pauline in Somerset in order to convalesce. There they meet Bisto Mulligan, who has recently left Dublin to go to France where he claims he owns a chateau. The three characters meet in the middle, in Pauline’s home village of Winsley Green, and their journeys begin there; although they do not travel very far physically, by the end of the book they have all come a long way.

Barbara and Pauline have little in common; one is a spinster who is self-sufficient but a little crotchety; the other is a widow, warm-hearted but certainly no pushover. The action of the novel comes from the sisters’ relationship with each other and with Bisto, who has fallen on hard times. It also comes from village life, the usually peaceful setting, the cast of characters who live there and the village activities that unfold during the summer, from May Day Morris dancing to a Shakespeare performance on the green.

Barbara is initially an unwilling participant in village life but she soon finds herself drawn into the neighbourhood’s caring world of gossip, love affairs, feuds and fancies. Her relationships with Pauline, Bisto, many of the other characters and even with herself will change greatly by the last pages of the novel.

As with my other novels, The Old Girls’ Network is a romantic comedy, but it also asks some serious questions about friendship, relationships and life. I had some interesting decisions to make about my characters’ journeys by the end of the novel,not least whether they should finally find love or not.

I always consult real life for the answers: in A Grand Old Time, Evie finds love and loses it, then finds it again in herself. In The Age of Misadventure; Georgie meets a man, Bonnie loses one and Nanny finds happiness within her family. In Five French Hens, the women make their own decisions at the end of the novel, some not needing romance in their life; some finding passion and excitement in other unexpected areas. In The Old Girls’ Network, I wanted to see my characters happy: at the beginning of the novel, they all face different demons and they each have to learn to leave them behind.

I usually write two novels a year and the next two stories I’m currently working on deal very differently with the idea of whether a character should end up with a significant other or not. As one character says in a book I’m writing, being single is not the opposite of being happy. Rest assured though, my characters won’t all find true love and some who find it may not always keep it. Some will, though.

There are a variety of happy endings to be enjoyed, including boy meets girl, but that ending is not always a necessary or foregone conclusion. I’m more interested in reflecting real-life issues than tying the final lines up neatly for a happily-ever-after as the curtains close. I can understand the need for books that take the reader to a good place on the last page, but that’s not something I’ll promise to achieve for every character every time.

However, The Old Girls’ Network is an uplifting book about family and friends, about village life, loves and mischief: it’s about two very different sisters, a mysterious badly-behaved outsider, two feuding neighbours in their nineties, two terrible cats, a handsome window-cleaner, a kind-hearted farmer with a crush, a zany hairdresser, the dashing young man at the manor house… I’ll stop there – no more spoilers.

It is a positive novel, one that will hopefully make people smile. The Old Girls’ Network invites everyone to participate in the fun and frolics of a Somerset village summer. In these lockdown times, the opportunity to sit with the ladies on a village green and sip Pimms is the very best I can offer. 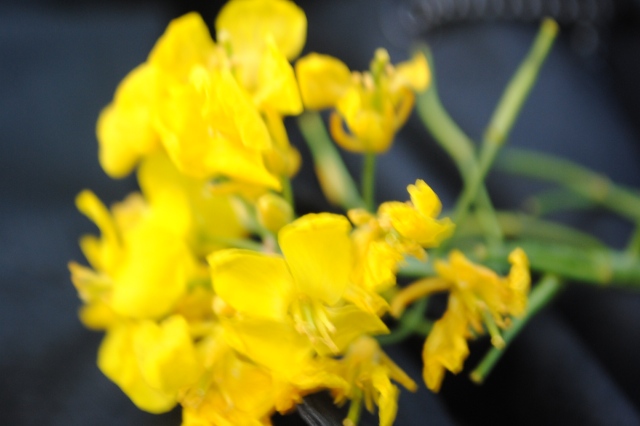