I haven’t given him up. He’s special. He’s my Majick cat. And since I moved to the wilds of Somerset, he’s been the Wanderlust King. I haven’t seen him for four weeks but, since he took off that Thursday morning with a gleam in his eye, I knew he had his sights set on a life of freedom, open fields, wide skies and sheep worrying.

Then, today, I heard there’d been a sighting.

My neighbour – I have great neighbours here – was in his house, painting the walls of his lounge and he turned around to look into the amber eyes of a low slung cat, in perfect condition, sleek and short-legged, broad shoulders, thick tail, a little bat face. They stared at each other for a while, and then the cat turned around and strolled away through the door. I showed my neighbour a picture of Majick on my phone. ‘That’s him. That’s the one. I’ve seen him around a couple of times.’ 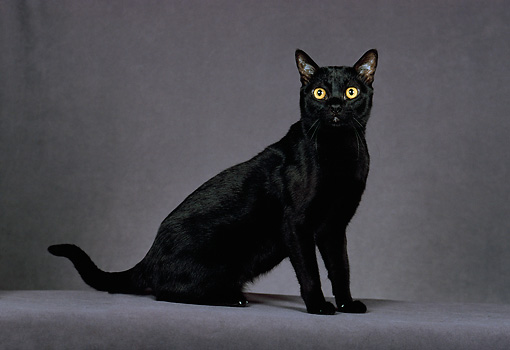 Apparently, he’s living with the pigs over by the silo, catching rodents, hunting and looking a million dollars. Up to his catty tricks, dodging and diving, weaving and worrying the wildlife.

Later this week, I’ll go down and see if I can find him among the troughs and the silage. I’ll call his name and see if he’ll come running and, if he does, I’ll invite him home to dinner and feed him and spoil him rotten.

Hopefully, he’ll come back for a visit, for supper, to stay the night or for a few days’ holiday. However long he wants. He might remember me. He might even sit on my knee and purr and push his damp nose into my cheek.

But he’s alive and well-fed and happy. He’s Majick cat and he’s living the dream. Still, it would be nice to see him again, to remind him of old times and to tell him there will always be an arm chair next to the fire with his paw prints on.

That’s if the pigs will let him go. He’s such a character, no doubt they’ll have taken him into their hearts and their sties. It would put Colin’s nose out of joint though if he came back. There would be a stand-off and I know Maj would come out on top, particularly after all the outdoor lifestyle and field training. I hope I can see him. I hope he’ll at least say hello and I’ll know he’s alive and well and kicking ass. We’ll see.

One thought on “The saga continues. He’s been spotted”