I’ve been busy writing. My third novel is finished and I’m editing it, making a lot of  changes, before I step away for a while, go back, later and  decide if it still feels fresh and readable. Then I’ll edit some more.

I’m becoming better at editing.  I have an incredible two-book deal and a fantastic agent, so I’m really enjoying upgrading the first two novels. In truth, I’ve only just started to edit them: I have a lot of work to do later with an editor at HarperCollins and I am really looking forward to it. I love the experience of developing another voice in my head which says ‘Have you thought about…?’ ‘Did you check…?’ ‘Can you find a better way…?’or simply ‘Do you really mean that?’

More about all that later.

When I wrote the first novel, Never Too Old To Dream, it made me laugh out loud as I was typing. I was confident in the characters and the action as the words hit the page, but it isn’t as perfect as it will become. I wrote the second and third after discussing women’s commercial fiction novels with experienced agents at a writers’ festival and nailing the genre down, then reading other books in the genre, so I was really sure what women’s fiction felt like. Only then could I bring my own twist to it. So I’m happy with both of these novels, which are similar in shape but very different in content.

My heroines are all older women because they are ‘woefully under-represented, as a clever publisher once said. Evie, the first protagonist, is seventy-five. The second, Susy, is fifty -five and the third, Dee, is forty-nine. These women are, in turn, feisty, wildly determined and fiercely single, but have their own roads to travel before they discover what they really want. They are not conventional woman in conventional situations and they all demand a life for themselves which goes beyond a job, a kitchen sink and a man. More about them another time.

For my fourth novel, I wanted to try something different and challenge myself to create a character and settings I hadn’t tried before. A short story I wrote at a writing group went down particularly well, and I chewed the idea over and decided to extend it, to see if it had potential to become a novel. Without giving away the story the protagonist, Helena, is an eighty year old woman who is seeking something she believes to be true, and it is her quest which makes the novel leap from past to present. I have never wanted particularly to write an historical novel but this journey has taken me from Wallachia to County Mayo via Paris and the Black Hills of Dakota so far, and I’m just halfway through.

The Wallachia section is inspired by a brilliant book I read, The Pariah Syndrome by Dr Ian Hancock. Wallachia constitutes only a short section of my novel, but this part of history is seldom told and it needs to be. The County Mayo episode I know a lot about already, but a writer can never be complacent, so I checked as I wrote. The rest is all research.

Like most things I write, I know exactly where I’m going but not how I’m going to get there. There will be a shock at the end, maybe more than one. I know I’ll need to research big things and small things. I’ve written to experts, interviewed them for their knowledge and Google is my new best friend as I pore over maps and ask questions about history and remind myself about culture, or bring up pictures so that I can describe something accurately.

The fourth novel is currently called, The Seventh Time, and it’s written mainly in the first person, as Helena is the protagonist and it’s her story. But flitting into the past has enabled me to try out ideas with voice and character, perspective, even tense, and I’m enjoying the challenge of creating a range of settings. At the moment, I’m writing it all down furiously, and then going back for a first edit each day. It will need much tougher editing later.

Interestingly, content- wise,  especially for the kind people who read my stuff for me, this novel is dark in places. The first three novels are, in different ways, amusing and the characters are charming and playful. Helena is not an amusing character: her situation is difficult, and her life stories are often full of tragedy and pathos. My aim is to be emotionally focused while I’m writing and, certainly, when I read it back I want to be moved. I want others to read it. and comment on the shocks, twists and turns and the emotions inherent in character, action and language. Then I know it is on it’s way to being effective.

I usually arrive at 40,000 words before I know if a novel will work. By that point, I ‘love’ my protagonist.  I like and fully understand the motivation of the characters and I am comfortable with the action and the journey. Novel four is different. I will write it to the end to check that it works because the idea is more complex. Writing this one is about the pleasure and excitement of a challenging theme before I start to justify the effectiveness of the product. But I think it will work.

My usual practice of  ‘write  during the cold weather and have fun in the sun’ is not so easy now we are enjoying the warm June days. Once a writer is ‘in the zone’, it’s hard to stop, so I’m writing in the cool evening and waking early to edit.

I am very lucky doing what I do. What could be more exciting than running with an idea and watching it take shape on the page? Equally exciting,  I guess, is finding out that other people want to share my ideas, read my novels and find my writing entertaining and enjoyable. An interested reader is a writer’s blessing.

Being a writer is about being on a wonderful journey. I take great inspiration from the writers whose novels I read every day, even from the ones I don’t like. Taste is subjective. Meeting other novelists and  hearing them speak about the craft of writing helps me think about how I’m developing and how I can improve.

The blog is taking a back seat at the moment. I’ve failed to mention some fairly major political events recently and I’ve missed opportunities to comment on smaller things such as theatre, music events, books and sport. But I have a novel to finish and it fills my days, morning and evening. I am grateful that life has given me such an opportunity.

As Ray Bradbury said, ‘I don’t need an alarm clock. My ideas wake me.’ 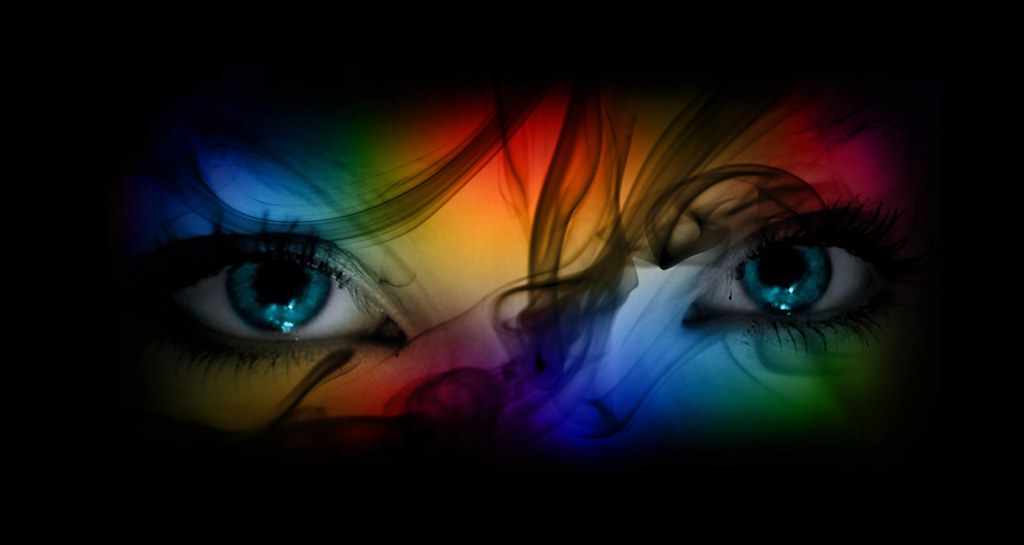