Today as the sun was shining in the South of merry England, a postman dropped a brown envelope through my letterbox and walked away, whistling a catchy tune.

I was busy writing so I left the post for later, which made the contents of the envelope a real treat when I finally ripped the paper apart. Inside was a CD called Glass Ceiling by the Roger Gardiner Trio and I put it on my CD player and let the music saunter up into the sunshine, all rock and jazz and sweet sounds.

The trio comprises father, Rog, and two sons, Jack and Luke: all three are dazzling practitioners at their own instruments, but together the mix is magic.

Journalist Bill Parry, who writes the CD sleeve notes, is a gentleman, a scholar and a musicophile. The breadth of his knowledge of musical history equals his admiration for auditory ecstasy and his writing is quite special. He belongs to a genre where the reviewer’s write-up  is erudite, unpretentious and completely effusive. A treat to read. But his words are not superlatives without reason…

Rog plays an 8-string bass and it bubbles and bursts beneath the rest of the music like a volcano about to explode. It can’t be ignored but it rumbles and groans and persists with a hightailing effervescence which changes suddenly to a peppery warning which would be reckless to overlook.

Luke’s drums are consistent and creative: he has been shaking the sticks since he was in nappies and the experience and practice have paid off with faultless perfection as he weaves mischief with his spirited thunder.

Jack is a guitar-maestro: acclaimed worldwide as a rock musician, he creates a unique sound, all spiky licks and rippling riffs, music to make your head bend with each note and your soul soar like a rocket. His spider fingers weave across the fretboard and create a sound which is mesmerising and explosive. 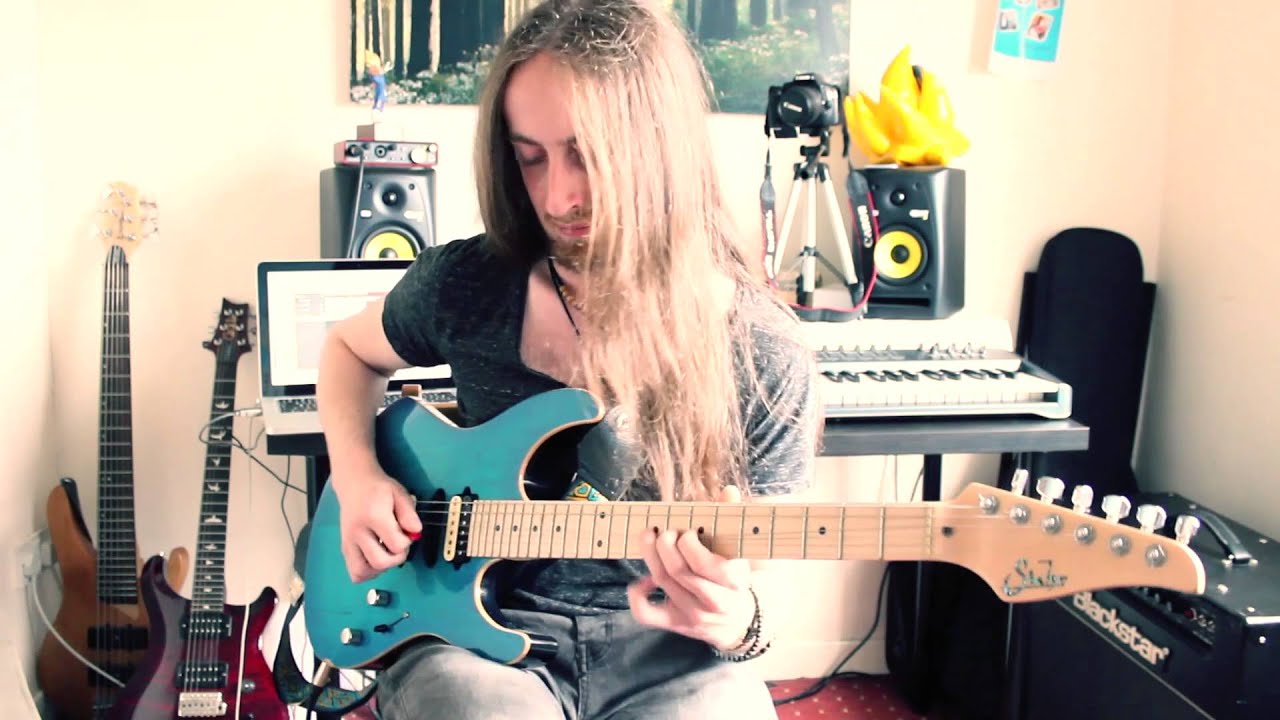 Together the three cast a spell of pure genius. Add to the brew the smooth-as-honey voice of guesting singer, antipodean vocalist Lexi McDonald, and you have a melting, hypnotic and soothing delivery. It’s a strong brew, mixing the cauldron-bubbling bass, the magic sparks of the drums and the wild and ethereal elusiveness of a lead guitar which spins and whirls like a willo the wisp.

Glass Ceiling has seven tracks and was engineered at Glass House Studios, Birkenhead, an enterprise masterminded and managed by Rog’s wife, Jan.

Four of the tracks are innovative versions of some favourite musicians’ work, a homage to bands such as Cream, Jefferson Airplane and Grateful Dead. There is the beautiful, funky track,  Artist’s Garden, a creation by genius and ex-Dead Poppies guitarist, Ken Rutherford. Then there are two pieces by the three Gardiner boys themselves: Jam and Bossa Jam, both enthralling platforms to show off the impresario skills of a family whose musical ability rises beyond expectation.

On the back of the CD is the cutest picture of the band some 15 or so  years ago, when they had probably already been jamming together for several years. The boys were about three and six years old, grinning and frolicking with their instruments while Dad is pictured in the background, always hammering the ubiquitous pounding bass.

Starting them young is key to achieve consistently high-class musicianship – these guys could’ve recorded this album in their sleep – but what really makes this album special, beyond the faultless and inventive music, is the unifying sense of rapport, enjoyment and prowess which these dynamic musicians share as a trio. After all, three is a magic number.

It goes beyond family and energy and enthusiasm: Glass Ceiling is a masterpiece of sublime musical fusion.