I have two wonderful friends who both hate football. They hate it with a vengeance. They are both brilliant musicians – I am not sure if that is a relevant factor – as if, in some way, being a specific kind of underpaid genius is a fair reason which justifies their sustained disdain for all things football.

Friend one is a classical pianist and to hear him play his beautiful music makes you want to cry or laugh or both (Even Lionel Messi doesn’t do that!).

He says of football: ‘I don’t really see the point. They’re overpaid and it’s boring.’

Friend two is a virtuoso bassist who has played with the best and, for all his talent, he lives on a minimum wage. Music is a passion and a lifestyle but it doesn’t bring in the pennies. He says of football. ‘I hate it. I just fucking hate it.’

I had a friend, many years ago, with whom I used to go to watch the home games. He would leave a blood trail if our team lost; he’d punch a wall and his fist would bleed as he walked away sobbing. In bars at night he’d smash glasses and lose his temper and threaten to hit people, simply because a player hadn’t performed well or scored. You can see why we’re no longer friends. (In his defence, he was a great guy, sober – full of fun. But what a tragedy, a lifestyle of misery or happiness, based on the lottery which is a football result!)

I could go on and on about why I love football. To me it is like theatre- the curtain goes up, the whistle blows, the intrigue develops. There are goodies and baddies, highs and lows, slings and arrows of outrageous fortune. There are injustices and tragedies- there are comedies and just desserts, then an interval and you come back again for another 45 minutes until the cathartic 90th minute, plus extra time, when the climax is achieved and you know for sure whether you have watched a comedy of errors or a revenger’s tragedy. 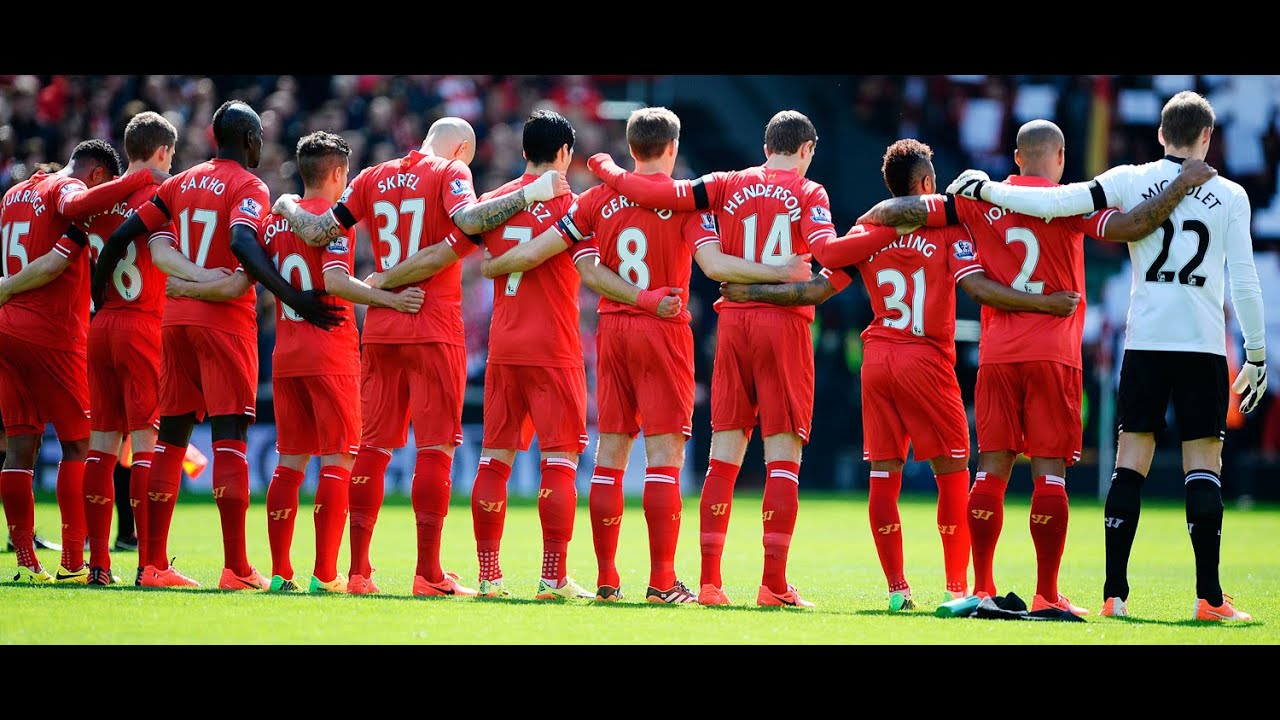 There are the evil enemies and those players we respect – there are the martyrs, the buffoons, the casualties, the knights errant and the heroes. And it’s only for 90 minutes and then you start to plan for the next game, seek out the next fixture, analyse the stats so that you can hope for a run of form on the next Saturday match day. There is the transfer market – we might buy a hero who will score for us, or solve the hole in our defence. We might lose our super sexy striker, although I live in hope that Sturridge will stay and one day Suarez will come back. If love is the drug, then it’s love of the beautiful game which keeps us hooked and waiting avidly for the next score.

I even quote Camus a lot to justify my love of football, but not to the two friends I mentioned at the beginning. I don’t mention football at all to them. But Albert Camus said:

‘Everything I know about morality and the obligations of men, I owe it to football.’

Of course, Camus meant women too. And he’s right. Loyalty, camaraderie, courage, collaboration, winning, losing, desire, daring to hope, breaking the rules. Oh, those golden moments: Stevie G being sent off against Manchester United forty-seven seconds after he was brought on; recently returned Sturridge setting the team up to blast six goals against Villa. Then there was that memorable night in Istanbul… stuff that dreams are made on!

I have another friend who tells me that I like football so that I can look at the men’s legs. She so doesn’t understand. They aren’t men! They are combatants, athletes, warriors, protagonists, mascots, movers and martyrs. Actors in the sublime soap opera around which I plan my social life. I can’t go out for a Mother’s Day lunch on March 6th as we have a televised fixture at two o’clock!

Last Thursday, I watched the Europa game against Augsburg. I made every excuse in the fans’ book for the lacklustre performance: it’s very cold, we haven’t warmed up yet, so-and-so is still recovering from injury; we’ll be better in the second half, after Jurgen Klopp gives them hell at half time.

Yes, the game was certainly no classic; the players were somnambulant, so they were obviously saving themselves for the replay at Anfield this evening when there will be a corker of a match in front of home fans. Or they were holding something back because there will be a glut of goals – all ours – on Sunday in the cup final against City.

You see, there is this other thing about football fans like me. We are crazed optimists, believers in fate; we invest in the future; we live for happier times when goals will shower like sugar candy and we will bask in the sunshine glory of victory after victory. We are passive, hopeful fools who spend our entire lives BIRGing, (Basking in reflected glory – of others’ achievements).

So perhaps there is something to be admired, if not emulated, in the words of my two musician friends. They live in a world where they do not have the luxury of being overpaid for inconsistent or dull performances. They bash out brilliance for small change on a weekly basis and they are glad for the remuneration and a little recognition. Adulation isn’t a part of it. Yes, my muso friends, I concede – you are both right.

But on Thursday evening, I will hope for that great game in which we will battle well and emerge victorious; on Sunday I will be glued for goals, my eyes fixed fast on plasma.

So, to my talented friends who hate football, I urge you to look down for a moment from the heights of your unacknowledged  but unswerving genius, and spare a bit of pity for those of us who cannot hope to possess such skills in our fingertips as you have displayed with ease and enthusiasm for an entire lifetime.

The rest of us have turned our heads the wrong way; we look down at the feet, or at least the boots, of temporary, short lived, inconsistent, briefly flickering stars. We live in hope of the unlikely twist of fate: we thirst for that thrill which will probably not happen, at least not this season: perhaps we might buy a new team in the summer,  but for now, we can only stand and watch and worry and wait!