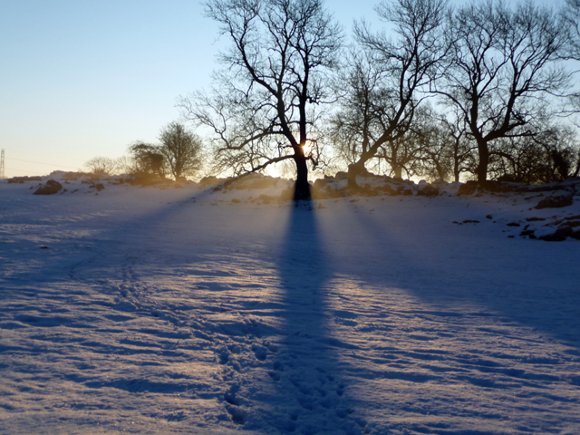 “I, that did never weep, now melt with woe
That winter should cut off our spring-time so.”

The last few weeks have seen the passing of several people I have greatly admired; all of them have left us too early; all of them will leave a huge gap in so many people’s lives. They will also leave a legacy which renders them part of arts culture as we know it. That is not enough: it would be better to keep them here with us, but it is all we have and we are grateful to have it.

Lemmy Kilminster, Motorhead’s bass guitarist and singer, great innovator and a man who knew how to enjoy life. I went to the gigs, bought the music, played it too loud, and still wear the t-shirt. Only someone who is such a virtuoso and such a character could be forgiven for the lyrics on Jalibait, which are probably not his finest. But for his performances, his irreverent persona, his music, his lifestyle and his chutzpah, I say thanks.

David Bowie was there making special music since as far back as I can remember. I had a friend who was in love with him, and in love with Ziggy Stardust. I have his albums – some I love, some I don’t completely get. He was, though, the Man who Sold the World – Cobain’s version always comes to my mind. For his uniqueness, his unrivalled talent for creative self-reinvention, his daring to be eccentric, for being a role model who always dared to create new ideas, I say thanks.

Alan Rickman is the voice and the face of so many brilliant films. He was a genius and his phlegmatic British persona was such a great fit in everything from Sense and Sensibility to Robin Hood, from Die Hard to Mesmer, from Perfume to Les Liaisons Dangereuses. I have a friend who was in love with him purely for his performance in Truly, Madly, Deeply. My own favourite and unforgettable Rickman performance was his role in Snow Cake, which you must watch if you haven’t yet seen it. His rapports with the different characters bring the film to life – he and Sigourney Weaver are electric on screen together. Theatre and film add such joy and richness to our lives. Rickman’s performances were wry, sonorous, sexy, sardonic: he was a complete performer, and while he will be best remembered as the complex hero Severus Snape, there is no performance in which he fails to shine. His character and his rapport with Emma Thompson made, for me, the film Love Actually watchable. For being a hero and a great villain, I say thanks.

Of course, there is a huge difference between the world mourning a cultural icon and losing someone you personally know. It is tremendously difficult to find words to translate someone’s life without sounding crass or facile, but sometimes it is important to communicate how much a person has contributed to enrich so many others’ lives.

Kelly Housecroft, Drama teacher and teacher of teachers, has also passed this week. She was a great role model, a strong intellect, a huge talent, a devoted mum and a genuinely lovely person. It was a gift to have known her. She was a rare talent and leaves a space which won’t be filled.

I will give the last word to Alan Rickman because his words are so resonant. Four people, talented and special, leave a huge legacy. Those of us who can remember their gifts to the world and how they touched our lives are blessed and richer for having known or experienced them and their talents. They are unforgettable and live on in their gifts.