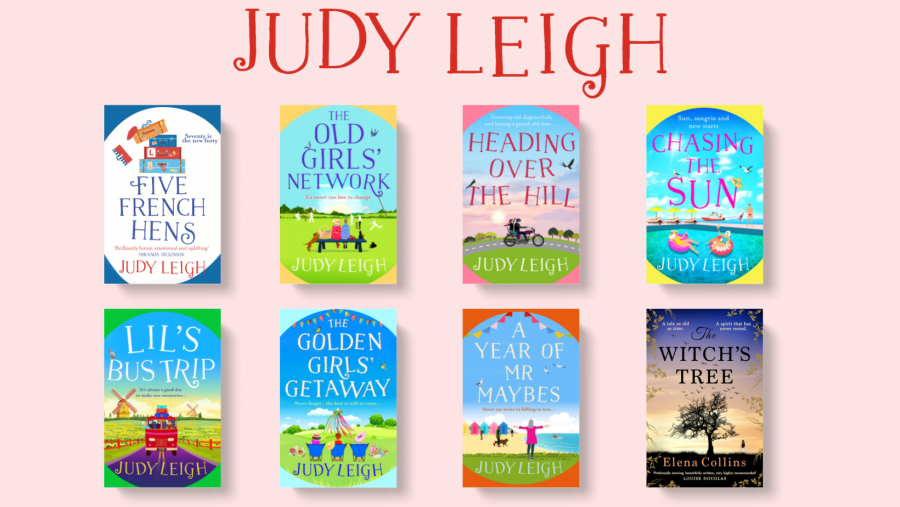 Many people I know tell me they want to write a novel – it’s the old saying, isn’t it? Everyone has one novel in them. Of course, the implication is that it’s the best story of their life, and that everyone else will want to hear it. If only it was so simple. As the very wise and erudite Christopher Hitchens said, ‘Everyone has a book in them and that, in most cases, is where it should stay.’

I have friends who want to write novels and they are all capable of it. Some of them are almost there, with finished manuscripts ready to go. Others are at an earlier stage, thinking about starting out. In each case, they are talented people who will offer something really exciting and relevant to readers. After all, that is who our novels are for. But the first major hurdle many of my friends encounter is the problem most writers have with getting that novel written. And that is time.

Time is a huge commitment. I write every day, five days a week, sometimes more. It’s my job. I know people who work at other jobs during the day and come home and write in the evenings. A talented fantasy writer with a partner and a child who comes to the writing group I attend devotes so much spare time to writing and his family encourage him because they know he has so much potential. But for most people, it’s very hard to juggle work and writing and family and other commitments. No wonder one stereotype of a writer is an obsessive loner in a garret room…

Time is the first issue. No matter how much you want to be a writer, if you haven’t got the time to throw at it, you’ll struggle. A brilliant suspense writer I know can only manage one book every ten months, but she’s happy with that and she produces great thrilling stories her readers love. Another writer I know can chuck out a gorgeous heart-warming story once every three months and she has an audience of frantic readers waiting for the next one. A writer needs to have time and to know their own capacity to write. I can push out between 3,000 and 6,000 words a day, but I like to spend time pausing, thinking, editing as I go. There’s no rule – a novel can be written in three months or thirty. It’s up to the individual – and any external deadlines, of course.

Content and genre are the next issues, I guess. Wide reading is a must if you want to understand genre and style. Read what you enjoy then write what you like. Other writers are always an inspiration. I don’t think writers copy each other’s ideas, so don’t worry when you are reading others’ books that you might be tempted to write the same thing, but do remember there are only so many stories in existence. One theory is that there are only seven stories, and these are:

Think about every book you’ve ever read. That’s it, all the stories in the world, in some form or another. Take your pick. There’s bound to be some overlap of other writers’ ideas: in one of my most recent novels, I was writing about Mimi, a character who lives in an attic room and reminisces about the past and I thought – oh, that’s Dickens’ Miss Havisham. And I’ve lost count of the number of times I’ve given a character a name and it appears in someone else’s novel that was published the previous week. It happens.

So, given that you have time and you’ve decided about genre and content and style, what next. The simple answer is write it. Procrastination is a writer’s worst enemy. I know so many people who say, ‘I could write but there’s always something else to do.’ or ‘I just sit at the laptop and time goes by…’ There’s no other way. Just write.

So, you’re writing a novel and it feels good. Whether you are a detailed planner, someone who writes by the seat of their pants, or someone who does both, there will be setbacks. You have to have the courage in your own work; you have to believe in yourself and you have to expect snags. Some people will fall at the hurdle of writer’s block. Some will run out of steam. Some will finish and not know what to do with the novel next. At the end of the day, it doesn’t matter how good your mum thinks your book is or how much you think you’re the next Dan Brown, your finished novel will be imperfect, it will need a thorough edit and it will require all the stamina you have to get it out there.

The publishing world is a wonderful place. My agent and my editor and my publisher – I share them with many other fortunate people – are gold dust and I’m blessed to have them. My own experience is that having an agent and a publisher, an experienced editor who works alongside you, is the best way to achieve a novel and to match it with what readers want. There will be ups and downs and being an author definitely isn’t for the faint hearted.

I’ve met so many lovely people on my writing journey and I’m grateful for the camaraderie of other writers, bloggers, reviewers, readers. We understand each other and we understand the value of encouragement and support. So, my advice to writers is to surround yourself with people within the industry once you’re published. Their help and experience are invaluable. And you’ll need them when that bad review comes in, or the sarcastic comment. My partner Big G tells me that if you put your head over the parapet, someone will take a pot shot at you, and it’s true. I’ve never met a writer who didn’t doubt their ability to write after receiving a nasty review: it can be harrowing. Most reviews are wonderful, from clever people, writers, people who read a lot. But there’s also the other side of the coin. Someone on Amazon sticks an anonymous 1-star commentless review on every book I write after a few days and it plays havoc with the ratings. I don’t give it a thought now. It’s not important in the grand scheme.

So, the journey is a blast. If you want to write, I can’t encourage you strongly enough. Make the decision – do you want to write a novel, a short story, poems? Who’s the audience? Do you have time to do it? Is there a story buzzing in your head and it’s fizzing so hard you can’t wait to write it down? Do the characters keep you up at night? Are they your friends, family – are you a bit in love with them? If so, write that novel – it deserves to be out there. And I wish you all the luck in the world. It can be a bumpy journey but it’s glorious. You’ll never look back.

6 thoughts on “So you want to write a novel?”